Why Potsdam is a top destination for photographers 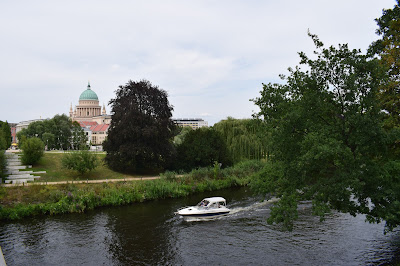 I declaimed my love for Potsdam several times and visit after visit my feelings are confirmed. Beautiful in every season, this picturesque city less than one hour away by train from Berlin has everything you need for a great trip: historical destinations, natural corners, restaurants and coffee places or playgrounds for children. During my last pilgrimage in my favourite city in Germany I tried to find out the reasons why Potsdam should be included on the to-do-list of any photographer. 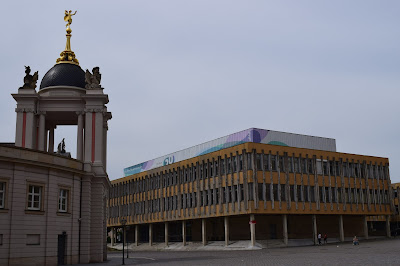 During the Cold War, Potsdam was part of the former communist Germany, but was mostly not affected by the stay of Soviet military in the area. In the last decade, many buildings went through a massive renovation process, but remnants of the old times are still co-existing with samples of classical architecture. A good occasion for the photographer to keep the moment for the eternity. Old communist looking buildings are short-lived, for sure. 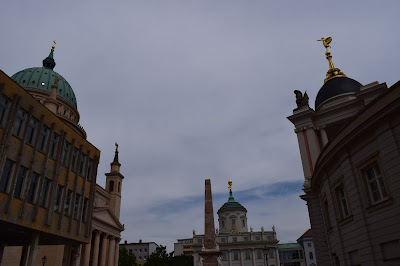 The combination of various architectural styles creates new perspectives. A new angle can change completely the configuration of the space. An invitation to camera creativity. 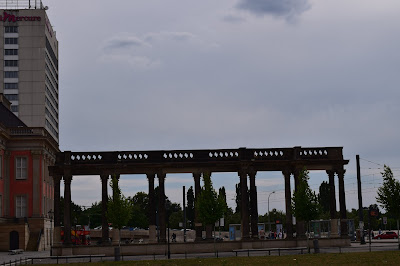 The serious classical postures of some newly renovated buildings match the Romantic look of ruins left in the middle of the street where modern cars are passing by. 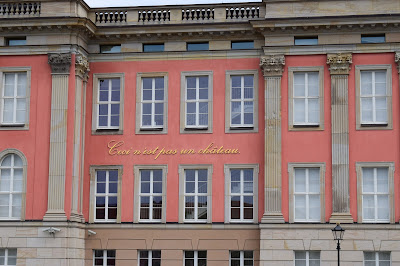 It is important to look always for details. In the middle of the urban island of classicism and serious balance of lines of volumes, you might find some ironic remarks that make things funnier. An important source of creativity, this irony, isn`t it? 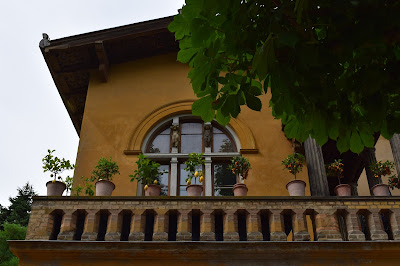 Talking about details, never forget to wisely use your eyes. Never miss the small details, like these yellow big lemons on the balcony of an Italian looking villa on the way to Sanssouci palace. 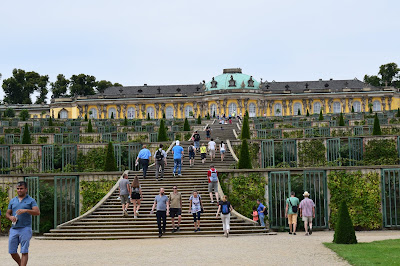 Especially in the summer, Sanssouci is very beautiful, with its expansive vineyards adorning every level to the top where the castle is situated. A favourite place to catch in the picture for its pure beauty or as a selfie background, it also offers the chance to try your skills of photographing people. With so many cameras and smart phones around, you just ignore that maybe you too, you are caught in someone's picture. For people quite shy to do portraits, such areas are a very easy playground. 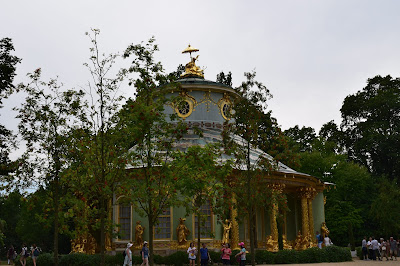 Potsdam has also some other corners, like the Chinese House, a Pavillon surrounded by gold statues of Oriental looking people or practising various rituals, such as tea drinking or playing instruments. Finding the right settings for an acceptable photography is an exercise in itself. 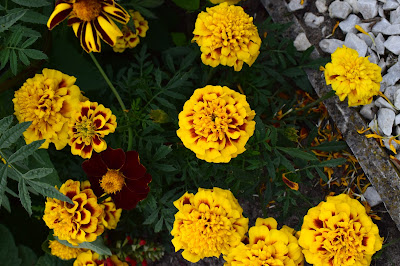 I am a big lover of flowers and wherever I travel I add some flowers photography to my collection. The summers in Potsdam mean also a lot of flowers all over the city, an invitation to fix your camera and catch the ephemeral details. In one month, everything will start to fade. 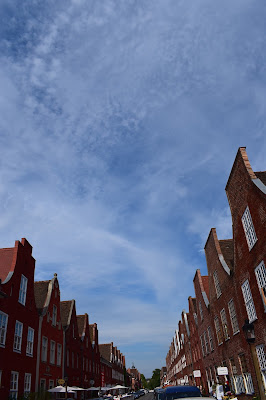 Last but not least, there is another area which always inspires my camera: The Dutch quarter, with its red-bricked buildings and arched roofs. All look the same, but the small details and facades are what makes each and every one of them special.
At the end of every trip to Potsdam, I know that there are some other places that I did not have enough time to see this time, but this is part of its game of seduction. I know there will be a next time when my camera will find new and new inspiration.
See you soon, Potsdam!
For more pictures from Potsdam, check the dedicated Pinterest board: https://de.pinterest.com/ilanaontheroad/potsdam/
Posted by Ilana WD at 1:57 PM

Email ThisBlogThis!Share to TwitterShare to FacebookShare to Pinterest
Labels: my germany, photography, photography tips, Potsdam, visit brandenburg, visit Potsdam, what to do weekend