At the Military History Museum in Gatow

The Museum at Berlin Gatow Airfield is an interesting experience for anyone passionate about recent history, particularly the Cold War military episodes. As a child who grew up in a communist country, where the daily media propaganda included frequent mentions about Pershing 2 missiles or outlining the power of MiGs airplanes, who at the end of the Cold War were falling down from the skies given the lack of technical updates, the visit was a real-time experience of observing from close the remains of the military stockpiles of a war who never happened
Regardless of your location in Berlin, it takes more than one hour to arrive there. I took from Rathaus Spandau S+U Bahn the 135 bus, direction Alt Kladow. From the bus station Seekorso, there are another 20 minutes of walking, through an elegant one-storey villas, following some big direction signs leading to the place. 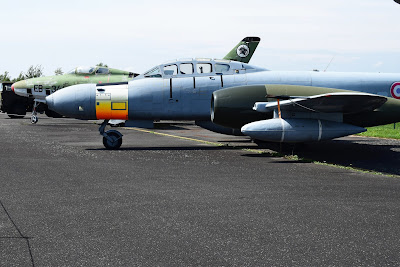 The access to the overwhelming museum area - most of it open air - is free. Berlin Gatow Airport was built in 1934, being part of the general military buildup in Germany, being used as a major Luftwaffe secret pilot training complex. In July 1945, the airport was took over by the British occupation forces, being intensively used during the Berlin Airlift in 1948/49. During those times, approximately one third of the Allied aircraft used those premises. 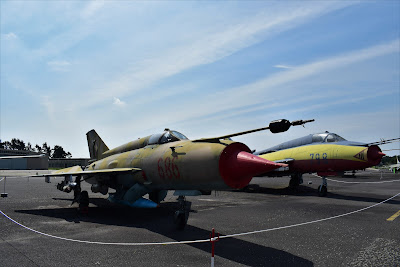 Since 1994, the site is operated by the Bundeswehr, that created here a learning center for Bundeswehr soldiers in addition to the exhibition area. 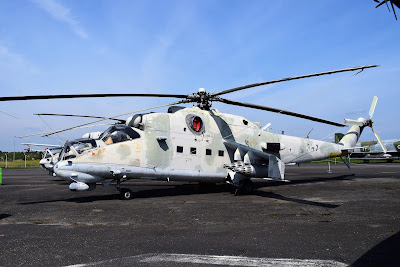 The museum is a branch of the Military History Museum of the Bundeswehr in Dresden, with a special focus on air warfare. With an impressive collection of around 500,000 exhibits, it is considered the depository of the largest collection of aerial assets from the Cold War worldwide. 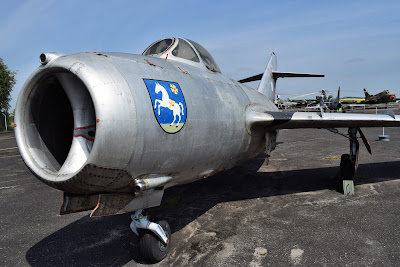 It mostly offers exhibits from the two Germanies, but also covers 'allied' Eastern countries, such as the then Czechoslovakia. Actually, given the pact that the countries members of the Warsaw Pact used exclusively Soviet-made weapons, browsing the museum offers a good approximation of the military capacities of the USSR at the time. 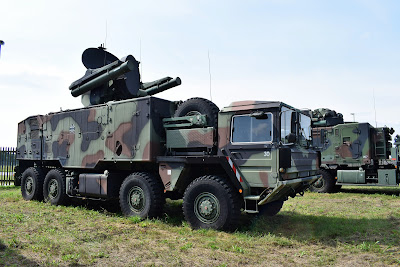 The impressive exhibition space is organised based on various military divisions and specialities: air transport, nuclear weapon carriers, radar, air defence artillery, training aircraft, fighters, electronic combat and reconnaissance aircraft, fighter bombers and ground-attack aircraft etc.
A special section is dedicated to the episodes of the Berlin Airlift, when for almost one year the Soviet Union blocked the Western Allies' access to the sectors of the city under their control causing a dramatic humanitarian crisis. 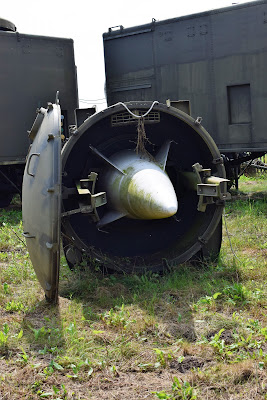 The explanations of various types of weapons or missiles are extensively offered mostly in German, but there are enough materials available in English which can offer additional information. 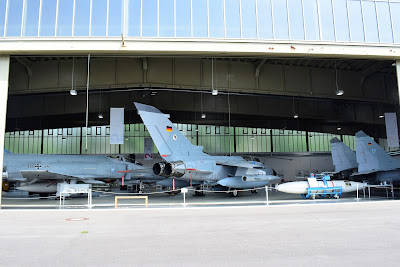 Most of the exhibits are installed outside, with some hangars where also temporary exhibitions are hosted. People can come there by car - with a big parking space available near the main entrance - but also by bike, with plenty of space to move fast in between rocket launchers and MiGs. 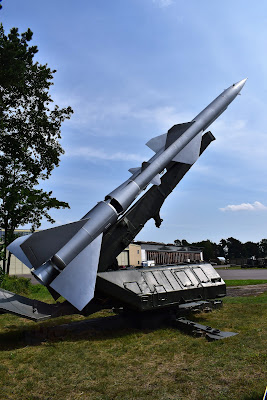 Although it looks like a very specialized museum which is not accessible from the popular areas, the place was full of people, from all over the world, keen to catch on camera spectacular views of times which hopefully will never return. 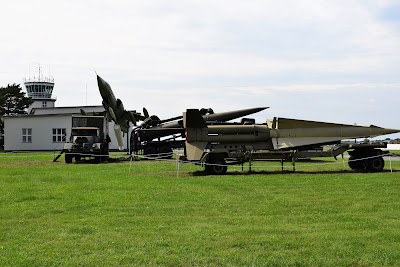 As a history lover, I've refreshed some stories and concepts about the Cold War and I also had the chance of a better understanding of that period of time. If you are like me, you will definitely consider worth spending a full half-day here, because it can be better than one full week spent in the library.
Posted by Ilana WD at 11:47 PM