When plans are not supposed to happen: Angermünde

With the small map of Angermünde and the surrounding area in the front of me, I am making a little bit of plans: I want to do a long hiking around some of the lakes, but also take the baby to see the animals from the Tierpark. Just the kind of weekend activities I love. However, the travel reality would be completely different. 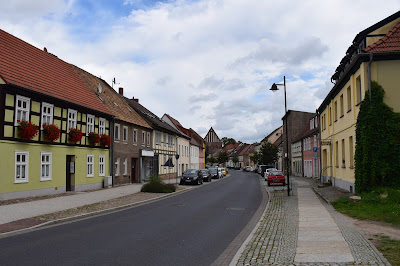 I left the unwelcoming and delapidated train station planning to see a bit the old center and return to take a local bus that promises a tour of the most important sightseeings. Around, the usual combination between former communist neglect and some cute new houses - like on Klosterstrasse where there used to be the former post station in the 19th century - that were just given some new colourful coats. And a monument for the Soviet soldiers hidding in a park. 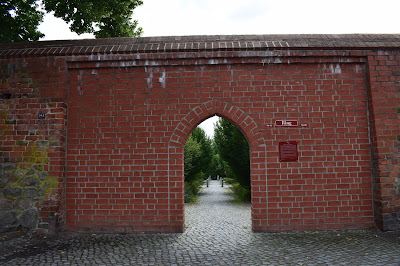 The 'Ring' area offers older historical memories, with the remains of the former city wall and some city gates, many built during the 30 Years War in the 17th century. 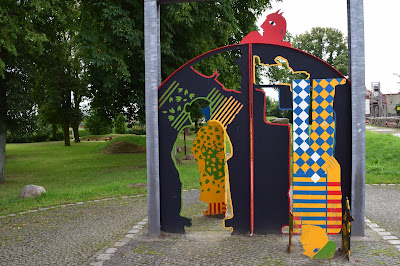 The Kaisergarten is the most important park, with long alleys bordered by high green trees and some entertainment corners for big and small kids. 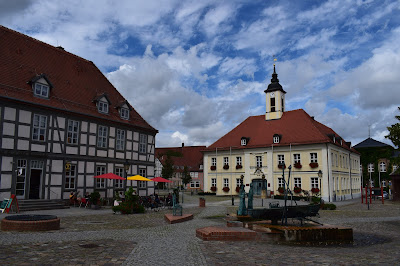 The central area offers an overview of different architectural styles - from timbered houses to a simple Baroque. The first local assembly took place here in the 13th century and many of the buildings around do have a long administrative history. Even the police station is hosted in a timbered house! Tourists or locals are enjoying the sunny day, with a coffee at the Schimdt Cafe, or just walk, like us, the cobblestoned streets. 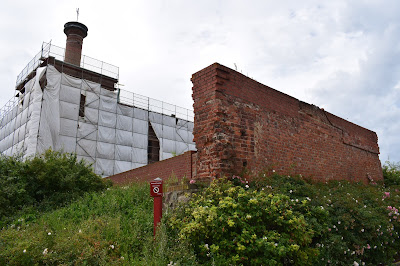 An old citadel on the top of a small hill is in process of reconstruction, at the end of which a new historical sightseeing will be added to an already long list. Some corners of the Burg area are covered by bushes of roses, a very Romantic sight if you are hungry for historical stories or any kind of interesting stories in general. 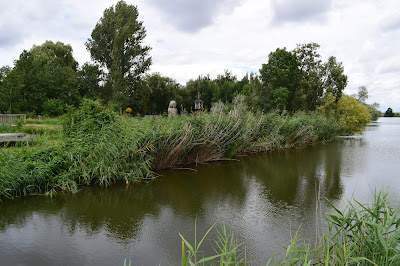 From the historical city center, I walk another 5 minutes to reach the Mundsee. The full tour around the lake is of around 10 km. but with my mind busy with other hiking plans that will soon be proved unrealistic, I refused the temptation of a quiet tour around the lake that would have probably consumed the entired time dedicated to this trip. 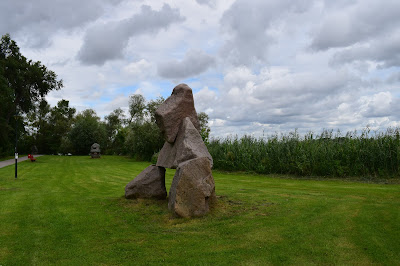 An interesting thing to see here is an open air exhibition of huge constructions of stones that render the human heigh irrelevant. Artists seem to love here, as on the way to the lake, we passed near some artists workshops. 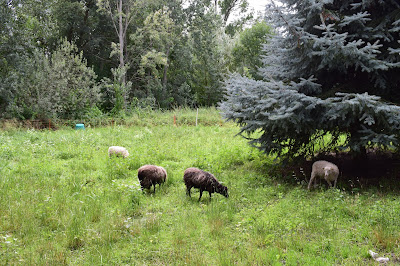 Last but not least, also sheep love the quietness and, even more, the tasty grass of Angermünde fields. 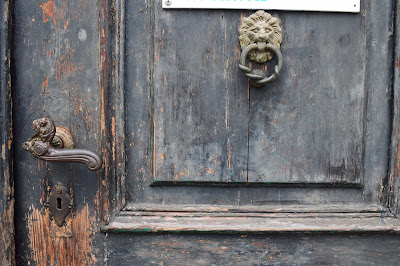 Back in the urban area, we still feel the touch of the countryside, when we consider if to buy or not some honey or fresh eggs offered in the front of the doors. Short notices in German offer the visitor rich information about former business owners or streets. For instance, the more than 100 years old Holtzmann pumps business, who resisted the communism and keep walking the capitalism challenges. 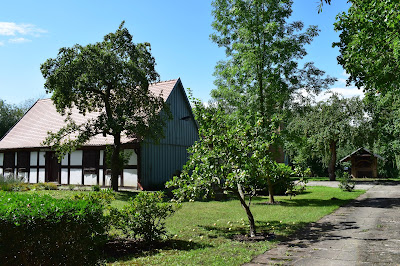 As for my plans for a long hiking in the Chorin Natural Reservation or through the UNESCO World Heritage of Buchenwald Grumsin, I shortly forget about them after 20 minutes of waiting for a bus that apparently is operational only during the week. Without the time and strength of 10 km. one way to reach my destination, I follow, resigned, the way to the Tierpark. But there is more to do around, it seems, like to have a look at the Heimatmuseum, covering the history of Angermünde, or the memorial house of the the local writer Ehm-Welk, the creator of the movement of popular schools - Volkshochschulen - still very popular nowadays. 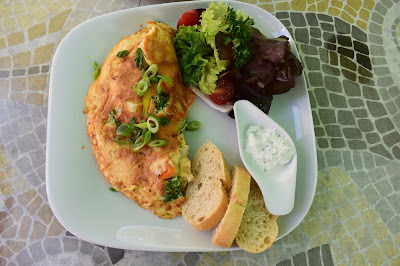 The air is fresh, the hiking was long, and I also have to taste some local food experiences. Luckily, the restaurant of Hotel Weiss is open, and I take a seat outdoors, waiting for a veggie omelette. The hotel is part of the FlairHotels network, that I will have the chance to test in detail the next week, during my trip to Rothenburg ob der Tauber. The restaurant did not look stylish or special, but the food was generous and the service fast and friendly. 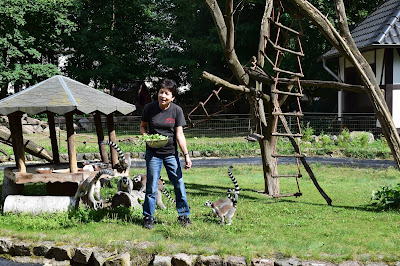 The Tierpark, our final destination in Angermünde, was relatively small, but as in the case of Neusterlitz, with some open areas where you can walk surrounded by animals. As we arrived exactly at the feeding time, we also got some extra information about different eating habits of some of the residents. As usual, keep learning... 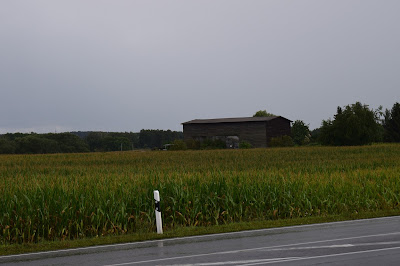 The rain put on hold any further plans. For over 30 minutes, we were stucked in the Tierpark, with no animal around, waiting for the heavy pour of rain to stop. And when it happened, the parcimonious rays of light over the corn fields was all we got, and this for a short while. Even the trip didn't go as planned, at least we saw many new things and learned even more.

For more pictures, check the dedicated Pinterest board here
Posted by Ilana WD at 2:36 AM