Welcoming the autumn in Bad Saarow

After several friends mentioned recently Bad Saarow as a leisure and spa destination easy to reach from Berlin, the curiosity drove me to buy another Brandenburg Ticket and check on my own the main attractions and landscape. As someone in love with nature and especially with the delicate time of the year between seasons, I was lucky enough to catch there the first moments of the autumn. How else can a travel writer spend a glorious Tuesday but walking slowly in the woods, thinking about new trips and writing inspiration? The trip from Berlin lasted around 90 minutes by train, with a short stop at Fürstenwalde/Spree, a little coquette locality I will spontaneously visit later in the day. The last part of the train ride went through forest and trees opening my appetite for more walking. After all, the beginning of autumn warns me that winter is getting closer and my choices of trips will be significantly limited because of the cold and snow. 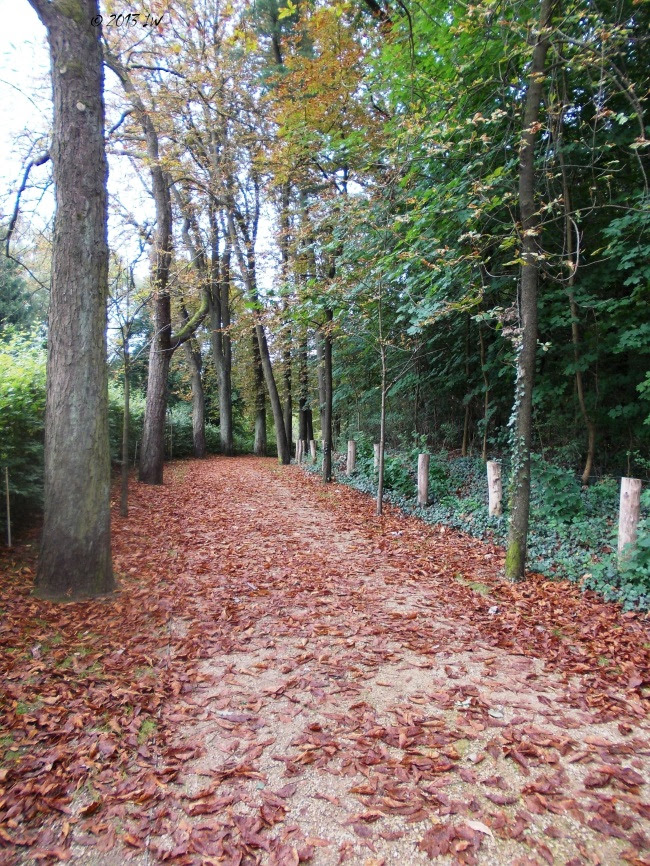 Trying to live the moment, shortly after arrival I decided that I rather prefer to discover the natural side of Saarow, instead of exploring the spa and other urban pleasures. For almost two hours, I followed the Schmelling Rundweg, having as only trustworthy companions the noisy woodpeckers and eventually a lost cat hiding in the middle of the fields. The urban life followed me though, as some of the streets continue further in the woods, where strange looking houses are left to rest under the trees. 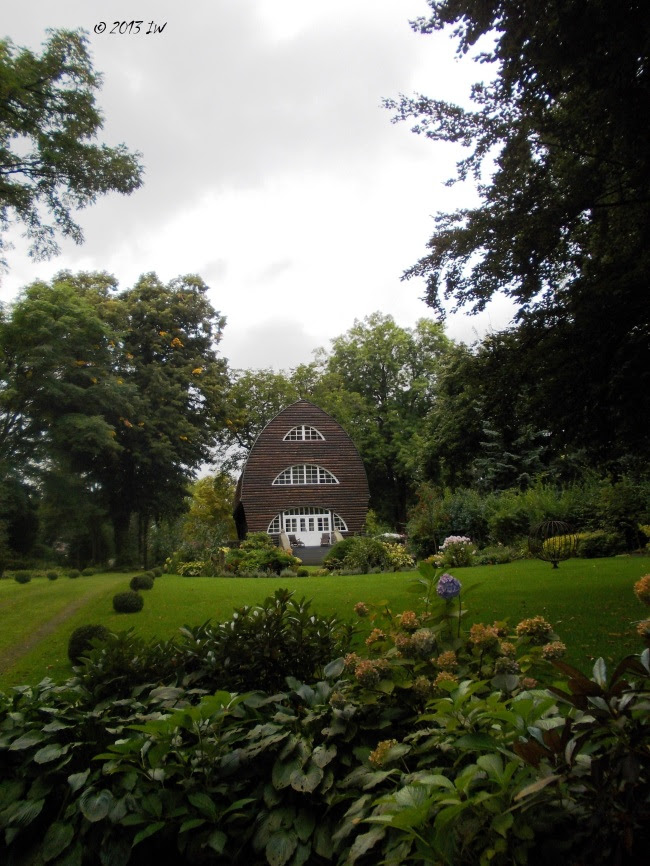 It was not in Wonderland, even though the quietness of the forest gave me enough strength to go back and forth from any rabbit hole. Before being told about the famous thermal salt water in Bad Saarow, I had heard about this place as the location of at least one work of architecture of the forgotten Jewish architect Harry Rosenthal. I was lucky enough to see more than one house projected by him, not all of them well maintained. Before the war, this locality used to be a place of summer vacation for many artists, bankers and intellectuals. Many of its Jewish residents were killed or left the country and their residences entered the patrimony of people, as the locality was included as part of the DDR. The state is not a good administrator, as the experienced demonstrated several times, and after being offered as cheap vacation residences for the children of the people, the beautiful houses without house master started to deteriorate and some are still affected by the historical and economical circumstances. Till the mid-1990s many houses and hotels were used intensively by the elites of the Soviet Army stationed in East Germany. 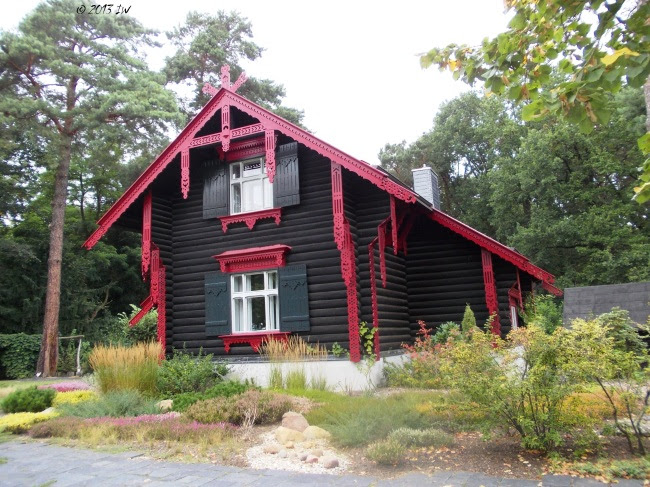 A walk on the streets of Bad Saarow is a pleasant lesson of history of architecture. The important buildings are outlined with small historical indications, in German, explaining a little bit about the architects and the story of the construction of such. At a Jugendstil decorated Moorbad, currently a center of cultural activities, with a big Red Star mosaique in the front of the entrance, I saw an exhibition about the history of the Bad and the personalities that lived or visited it. Among them: Ingeborg Meyer Rey, a famous children book illustrator during the DDR, the strange Catharine Kohlhoff, nicknamed the 'witch' for her alternative medicine practices, or the writers Barbara Honigmann and Hedda Zinner. 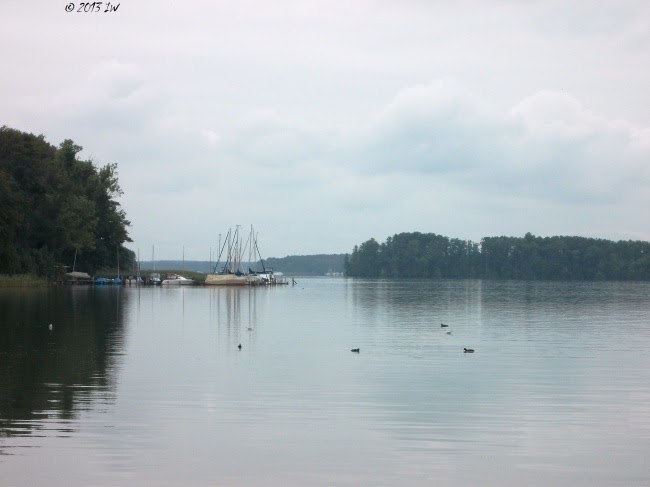 Many tourists visiting Bad Saarow are more interested in the curative powers of the thermal waters. Bad Saarow therme are considered one of the most modern thermal saltwater spas in Europe, offering natural remedies for metabolic disorders or problems of the nervous or locomotory systems. The Therme are tempting for those interested to maintain their good health standards as well, especially due to the very low prices, hard to imagine in any other quality spa in the world: 15 -EUR for three hours. A little documentation tour of the restaurants revealed that gourmet eating is more than affordable too. For instance, with 100 -EUR a couple can spend a lovely guilt-free week-end.
Golf, cycling, tennis, Segway trips and biking are complimentary possibilities to spend the time here, offered by the many hotels that are at high demand all round the year. During my time spent here, I saw permanently small or big groups of tourists all over the place. If interested to explore more, 2 hour ship trips around the Scharmützelsee are available regularly.
When I arrived, the sky was cloudy, but the strong sun of the last days of August come back in force by the midday and offered me another occasion of a pleasant walk around the lake. After a very eventful good year and a lot of development plans in sight, this trip to Bad Saarow offered me the chance to clarify my mind and get the best possible planning for the next months. After such a beautiful start of the autumn, maybe I will learn how to integrate the winter into my life.
For more insights about what you can see in Bad Saarow, check my Pinterest board: http://www.pinterest.com/ilanaontheroad/bad-saarow/
Posted by Ilana WD at 1:51 AM