What to do in Prenzlau 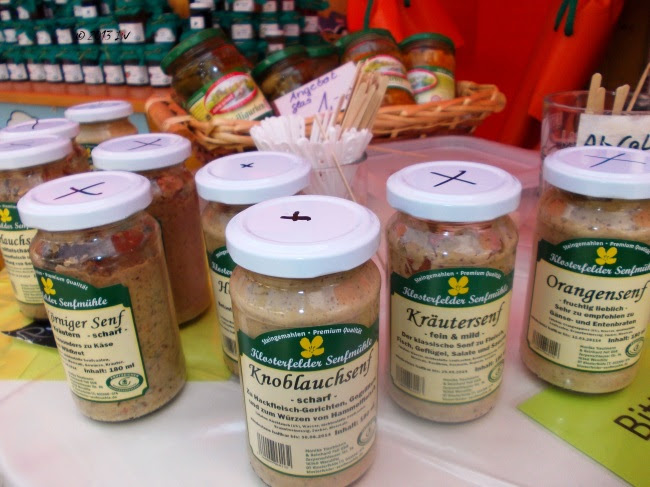 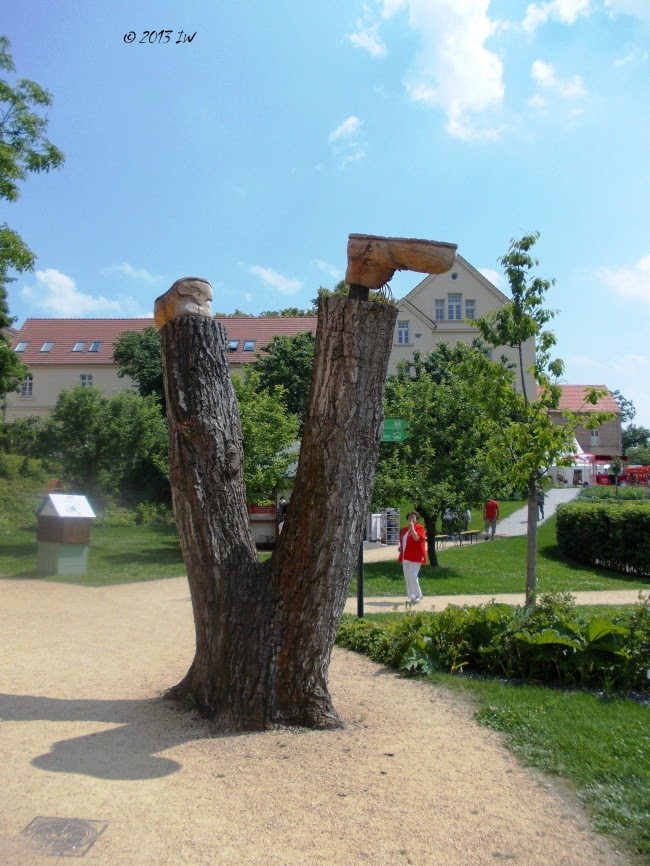 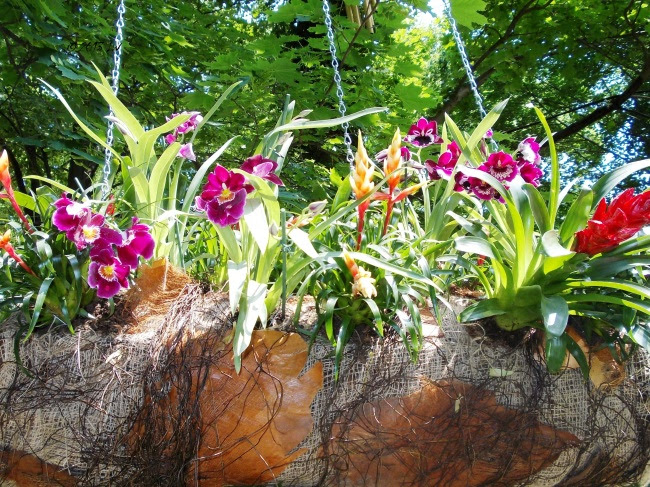 At the first sight, you might think you are in Thailand. True is that you are in the middle of the flower paradise of Landesgartenschau. 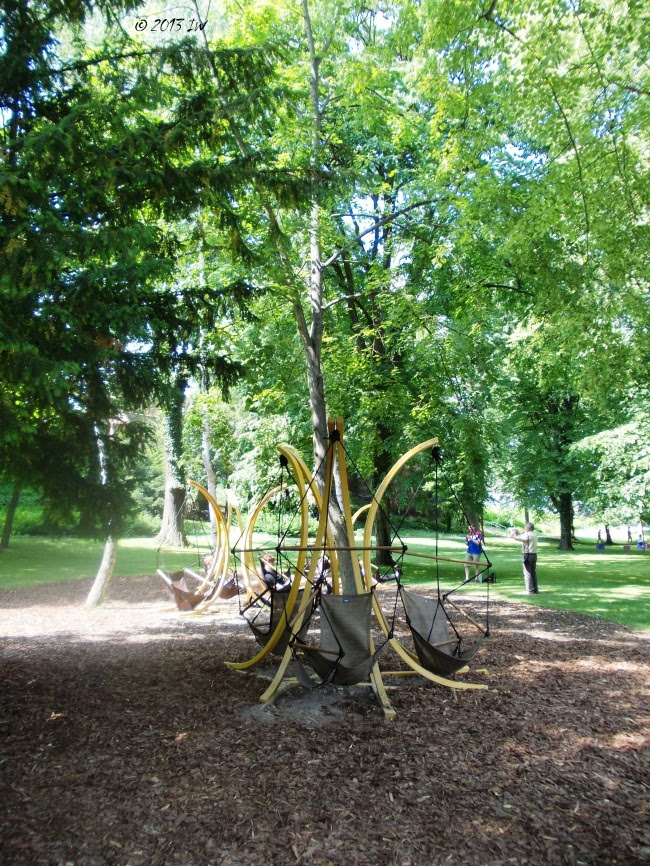 Relaxing is the code for a successful time spent in Prenzlau. 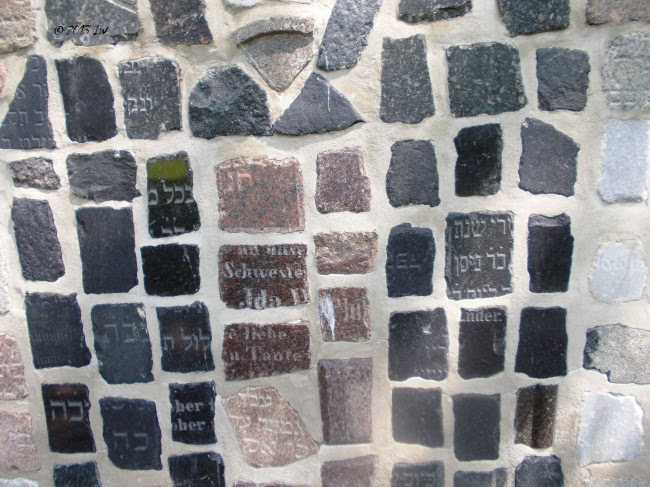 There are no more Jews in Prenzlau and the Jewish cemetery was destroyed in 1938. A group of Polish and German school children recovered some of the original stones and set up a Remembrance wall.