In the tropical forest. From Potsdam 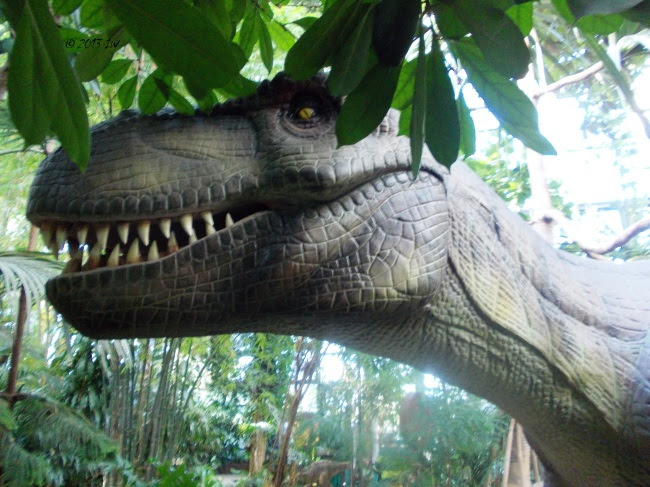 The Celsius degrees are getting lower and lower each day despite the sunny appearances. I feel the autumn running away and me getting more and more annoyed by the prospects of the long winter. With a very busy week of intensive travel ahead, I wanted to say goodbye to Potsdam for a while, with a visit to a place I never been before: the tropical forest of the Biosphere.
I go to Potsdam at least once the month because I love being there more than anywhere else in Germany, but never been to Biosphere as it is relatively far away from the central area. However, with a direct tram from the Central Station, I arrived in less than 30 minutes.
As when I went it was Germany's National Holiday - 3rd of October -, there were plenty of people on the street, especially children that made the most part of the public of the Biosphere. But the Biosphere is for every age category. It combines in a very smart way the complicated scientific explanations with practical experiences. 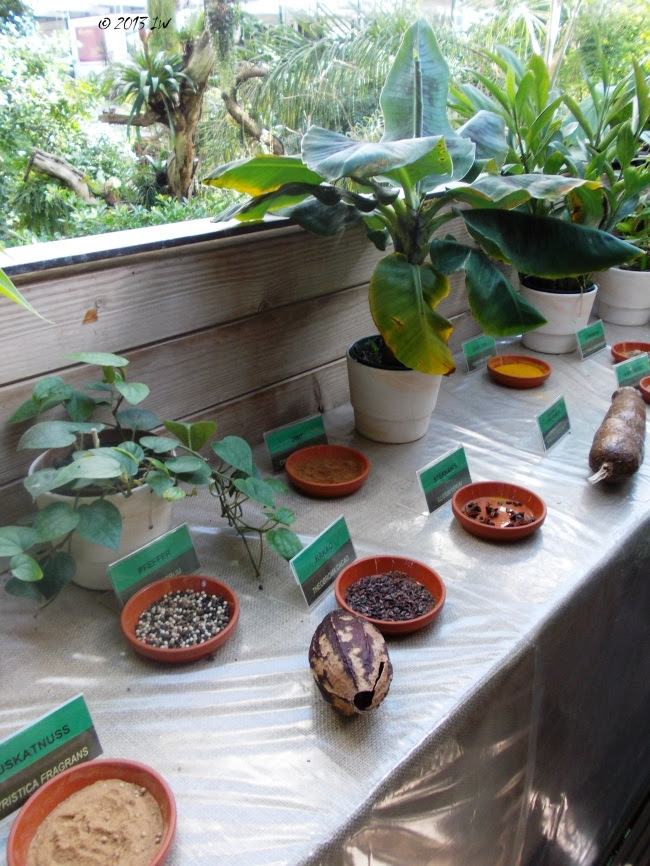 The tropical forest was full of life: the dinosaurs are moving their head and screaming strange warning, the colourful birds are tweeting in their cages and the kids are running around asking repeatedly their parents if the lizards or the sleeping bats from the ceiling are real or trying to spot the snakes hiding under the sandy pieces of wood in the aquariums. On a table, in the tropical forest, bowls with different spices invite the visitors to touch, smell and taste the various types: ginger, muscat, cinnamon, pepper among them. 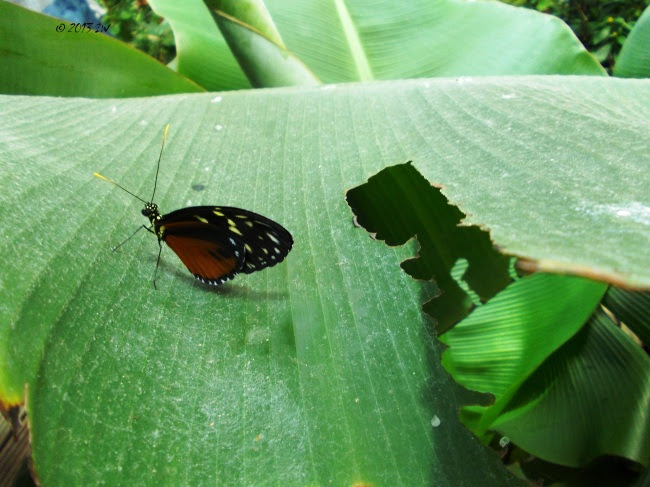 I liked wandering in the tropical forest and looking up at the huge trees. The orange fish were jumping in a small lake and the flowers of different colours were bringing more life to the green background. I also spent some long minutes watching the rodents eating or sleeping all together in a small corner. But nothing compared with the experience of staying in the house of butterflies. A small room, with colourful butterflies flying carefree between the visitors ready to take pictures of them. I even saw the next generation of butterflies, some white caterpillars laying lazy on a big green leave. 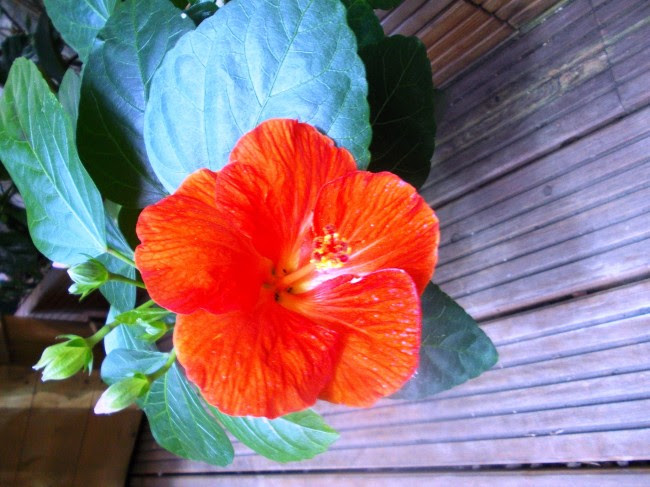 There are so many flowers in the tropical forest, but unfortunately, there were not too many details about what types of flowers I was looking at. The basic explanations are in German, but I also some presentation leaflets in English. As in the case of Kew Gardens, the Aquarium part is rather modest, but at the scale of the project of the Biosphere, the fish should be only a small part of the plan of explaining the nature. At the beginning and the end of the journey, short movies are introducing the world of the dinosaurs and the situation of the tropical forest, useful but I could not wait to be back in the real green area. Three hours went so fast, but time doesn't matter too much when you enjoy every second of your stay.
For more images, check my Pinterest board: http://www.pinterest.com/ilanaontheroad/biosph%C3%A4re-potsdam/
The visit was kindly facilitated by Biosphere Potsdam, but the opinions are, as usual, my own
Posted by Ilana WD at 1:21 AM

Email ThisBlogThis!Share to TwitterShare to FacebookShare to Pinterest
Labels: 100 places to see in germany, biosphere potsdam, one day trips from berlin, potsdam for families, potsdam travel tips, visit brandenburg, visit postdam, what to do potsdam